In a not-very-roundabout way, this led me back to Super Mario Land 2: 6 Golden Coins. I used to love this game as a child, but in my older teenage years I dismissed it for being “un-Mario”, for its unusual feel by comparison to the console games. I found it terribly easy and lacking in the tight play control of Super Mario Bros. 3, or even its immediate predecessor Super Mario Land. 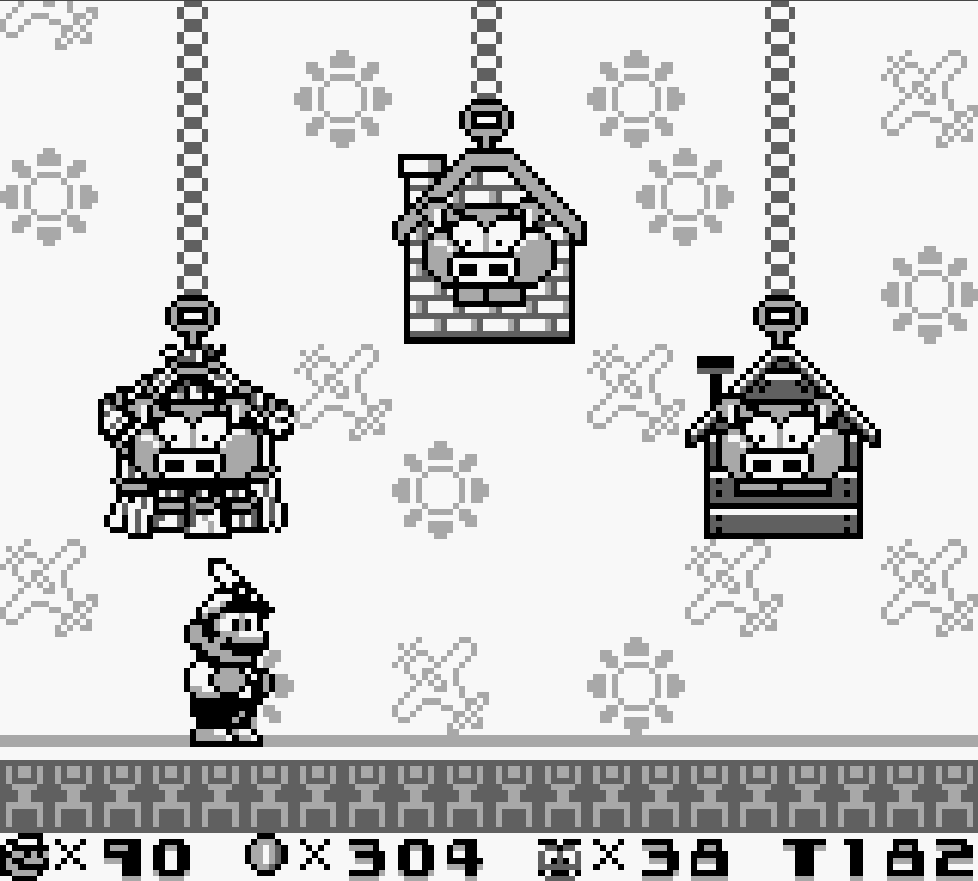 However, as mentioned, Link’s Awakening got me to boot it up again for another look and it turns out I was right the first time. It’s joyous. A brilliant, beguiling bit of Weird Nintendo, filled with secrets and interesting detours. There’s a rich vein of imagination running through it, with every “Zone” on the map distinct and memorable. The Honey-I-Shrunk-The-Plumber brilliance of the Macro Zone, the yōkai-filled Pumpkin Zone that pits Mario against sentient Jason Voorhees masks, the sheer freewheeling escapism of the hidden Space Zone culminating in a rematch with Tatanga (from Super Mario Land)… it’s all glorious stuff. 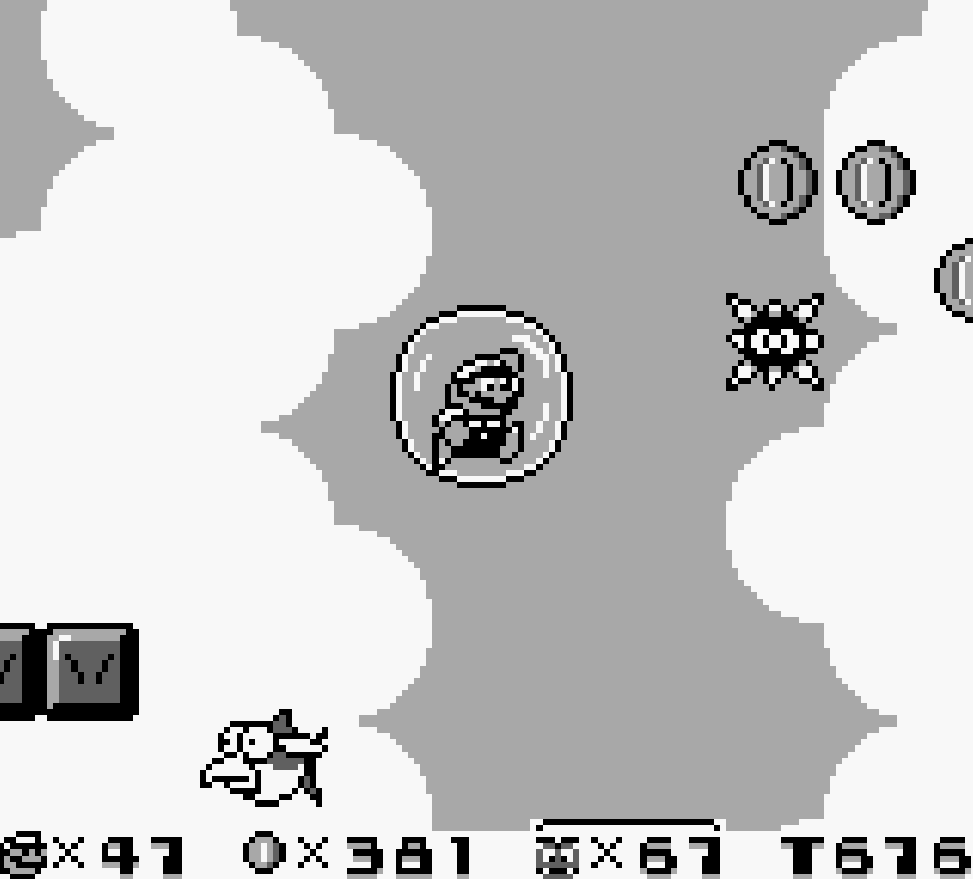 Perhaps the game’s most notable legacy is the introduction of perennial franchise favourite, Wario, here in a unambiguously antagonistic role. Indeed, Wario is the final boss of the game, and in an interesting twist he uses Mario’s own power-ups against him in a multi-phase battle. The castle stage leading up to him is surprisingly intense, too, especially given how easy-breezy Land 2 is otherwise. 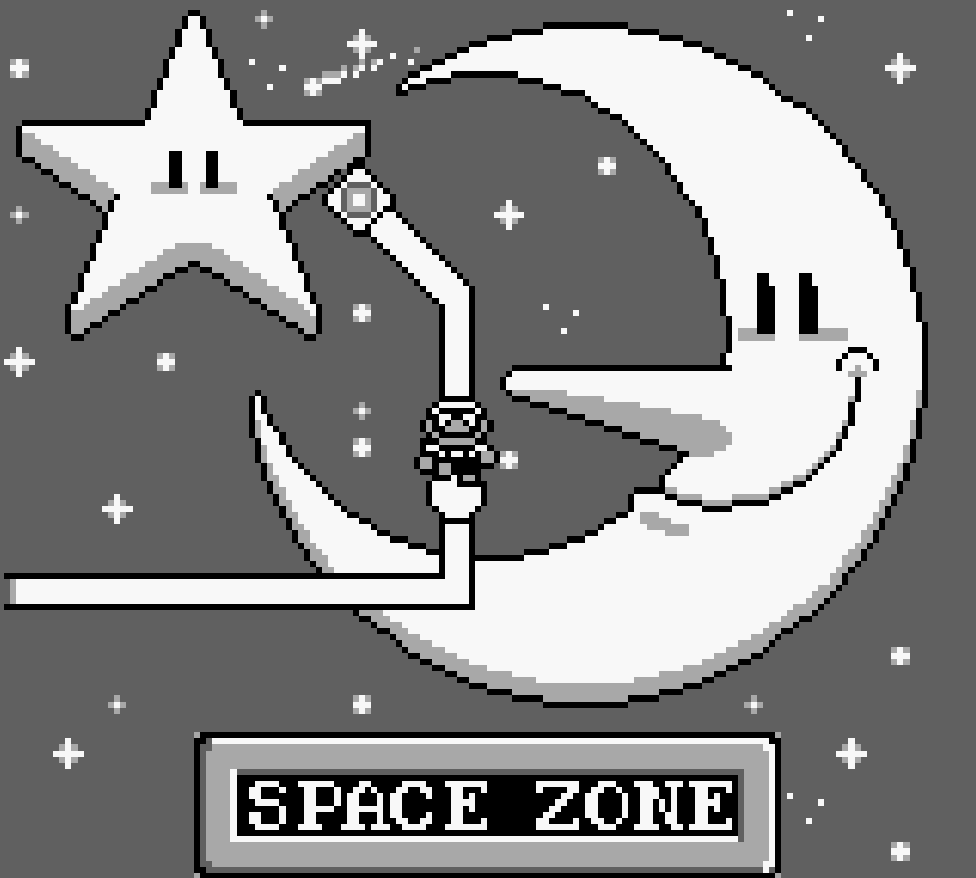 It’s not without its irregularities – holding “up” to jump higher? In a Mario game?! – but Super Mario Land 2: Six Golden Coins is a charming, expansive and replayable handheld experience, with typically superb graphics and sound. You can buy it now on your 3DS for, well, six golden coins.