A rare copy of 'Super Mario Bros.' sold for more than $100,000, making it the most expensive video g

The original "Super Mario Bros." is now the most expensive video game ever sold; an unopened test-market copy of the game was purchased for $100,150 by a video game collector in February.

Since its debut in 1985, Nintendo's "Super Mario Bros." has become one of the most iconic video game franchises in the world, and well-maintained copies of the original game are coveted by collectors. The game alone isn't particularly rare; the popularity of "Super Mario Bros." actually made it one of the most mass-produced games of all time. You can buy a regular copy of the game, with the original box, for about $10 on eBay. 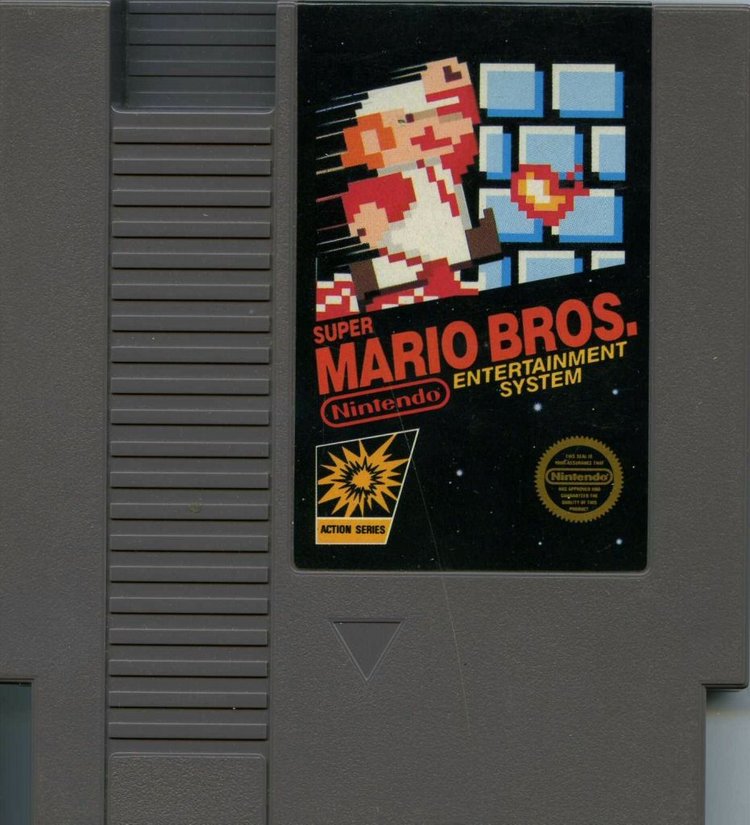 But the record-breaking copy comes from a rare "test market" printing of the game, and was never opened, dramatically increasing its collector value. Furthermore, the early test market copies were not shrink-wrapped like most video games. Instead, they were sealed with a small, glossy "Nintendo" sticker.

Deniz Kahn, CEO of Wata Games, the company that valued the game for sale, told Ars Technica that Nintendo produced between 2,000 and 10,000 test market copies of "Super Mario Bros." and 26 other games for the original Nintendo Entertainment System. Test market NES consoles launched in New York and Los Angeles in late 1985, before the system was widely available in America. The release was so exclusive that video game historians still aren't sure exactly which day "Super Mario Bros." was releasedin America.

Read more: Watch this gamer beat 'Super Mario Bros.' in under five minutes and set a new world record in the process

The seller is a well-regarded video game collector, going by the online handle Bronty — he chose to keep his public identity anonymous throughout the sales process. Bronty told Ars Technicathat that he found the test market copy of "Super Mario Bros." in a 2012 eBay auction and won it for about $8,000, but soon discovered the seller had more than 100 more early NES games for sale. 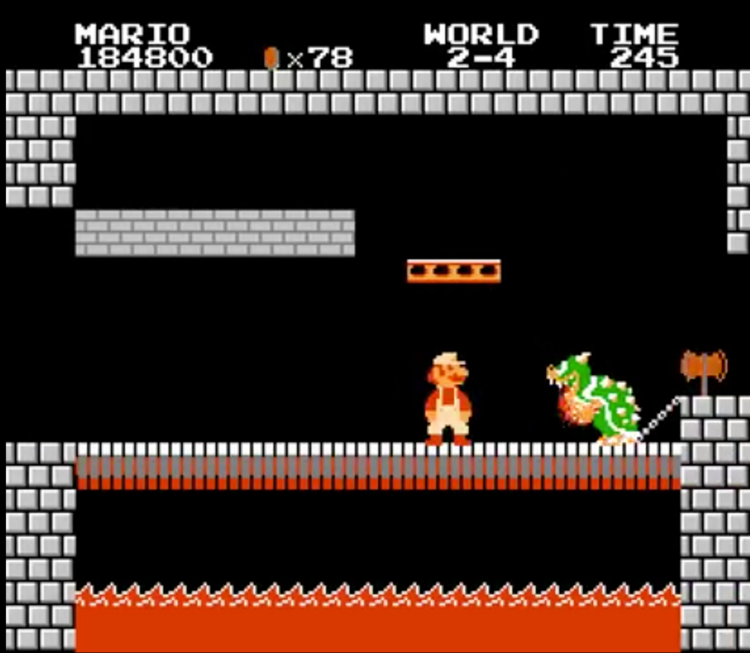 The eBay seller was shopping his late father's collection, which included more than 100 early NES games and other sticker-sealed titles. The older collector had followed nearly every major video game release he could, but by time the Nintendo came around, he had stopped playing the games himself. The test market copy of "Super Mario Bros." sat unplayed for more than a generation. Bronty and a business partner negotiated the purchase of between 60 to 75 classic NES games (including "Super Mario Bros.") from the eBay seller for between $50,000 and $60,000.

After the test market "Super Mario Bros.," was valued, Bronty loaned the game to Wata Games for a nine-month promotional run. This eventually led another collector to contact Bronty for sale. Though he wasn't originally planning to sell the game, Bronty said the $100,000 price tag would bring good publicity to the video game collecting market along with the his own financial gain. The extra $150 was to cover his expenses in the sale.

Though Bronty made more than 10 times what he spent on the record-breaking copy of "Super Mario Bros.," he said it was probably unwise to sell in the longterm. Given Mario's iconic stature and the long-lasting influence of "Super Mario Bros.," Bronty expects the game will continue to grow more and more valuable. Kahn told Ars Technica that the game could eventually be worth a million dollars, if video game collecting grows at a similar pace to comic books and coins. Bronty said the risks of storage and insurance further motivated him to sell now, and the money is helping him with a personal goal.